A quasi-experimental study on the effects of intra-party democracy 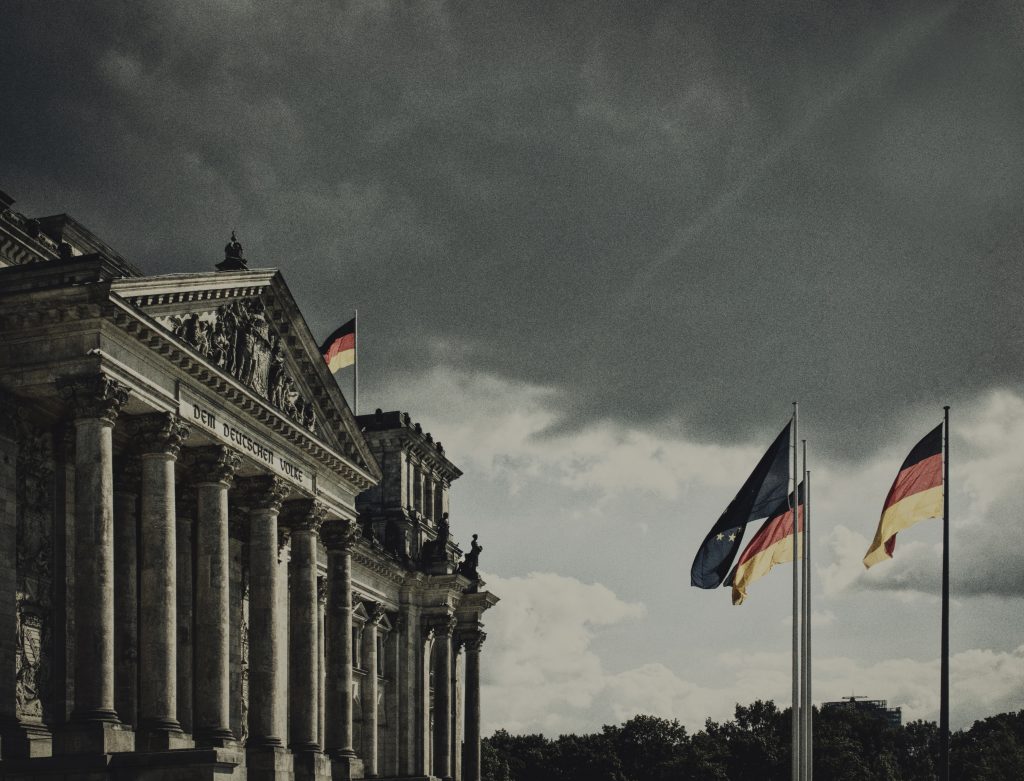 After the country’s reunification German political parties have lost half of their members.

What we want to know Research Question

Will attitudes towards their party change after members participated in an intra-party referendum?

Will the relationship between party elites and the rank-and-file change?

How we investigate it Research Design

An unexpected referendum as quasi-experiment

We survey members before and after the referendum…

… and analyse attitude changes for each party member. 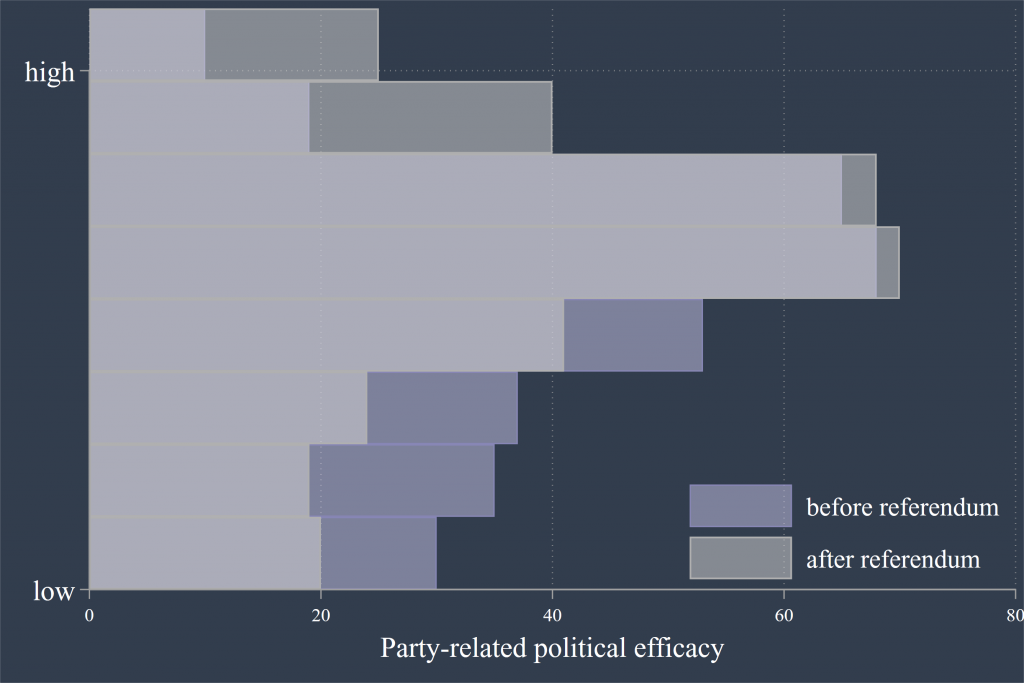 The impact of intra-party participation Conclusion

An issue-referendum has secondary effects beyond the decision outcome itself:

A referendum changes how members perceive their party.

Who is allowed to decide on political, feels empowered in the role as party members.

Members learned during the campaign about intra-party politics and judge party elites more strongly along their own convictions. 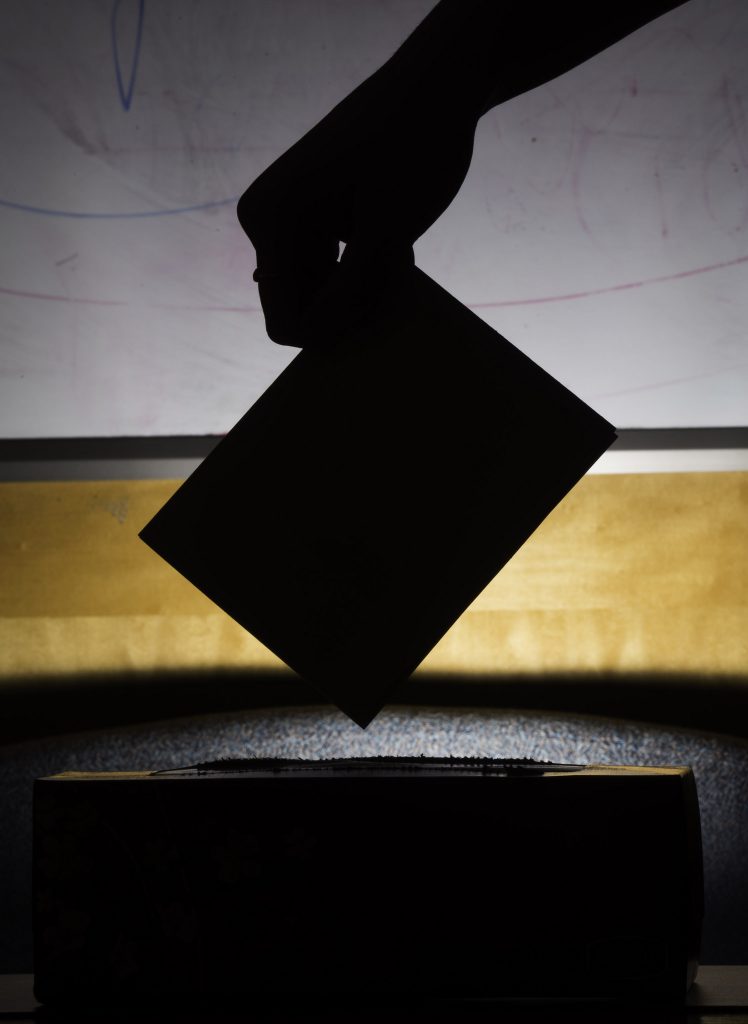 More about the study